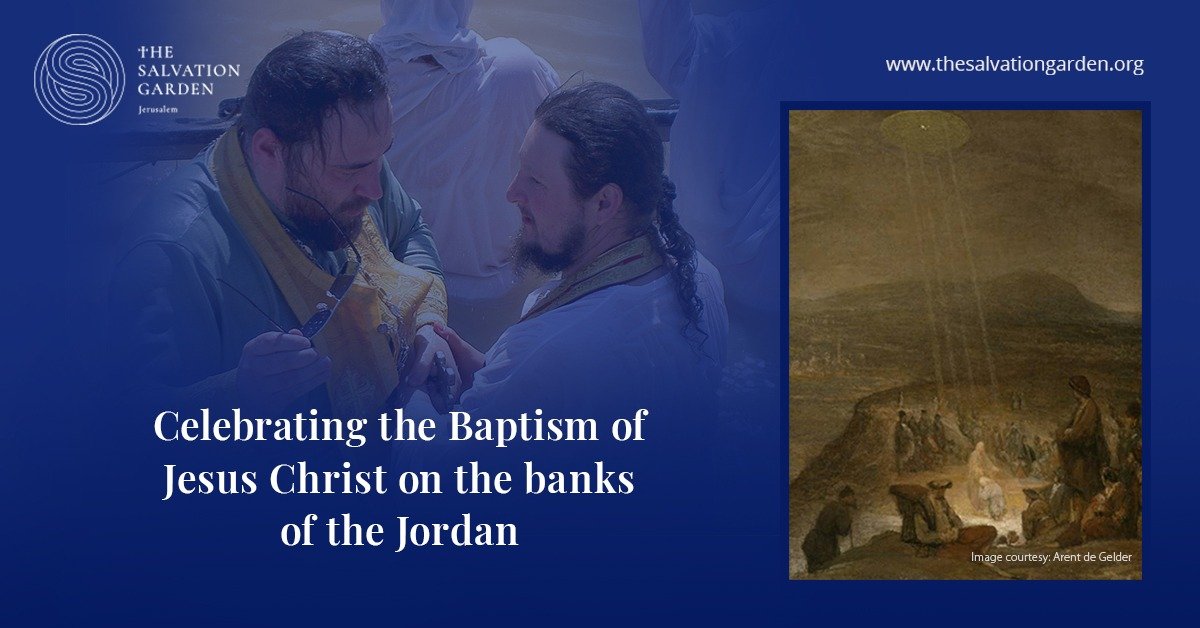 The shallow waters of the lower Jordan, flowing through meandering plains, is also the site of one of Christianity’s most holy sites – the site of the Baptism of Jesus by John the Baptist. Also known by its Arabic name – the Qasr al Yahud – the waters of the Jordan at this point, just south of where the Yarmuk joins the Jordan, are considered holy beyond measure.

The Significance of the Baptism of Jesus Christ

This is because the Baptism of our Lord marks a watershed event, where Jesus first recognizes and accepts the fate that must befall him. In that moment of his blessed cleansing, the Holy Spirit descends upon him in the form of a white dove, and God, the Father’s own voice is heard, acknowledging pride in his divine son.

According to Mark 1:9-11:
It happened in those days that Jesus came from Nazareth of Galilee and was baptized in the Jordan by John. On coming up out of the water he saw the heavens being torn open and the Spirit, like a dove, descending upon him. And a voice came from the heavens, “You are my beloved Son; with you, I am well pleased.”

This is perhaps the only moment that the Trinity is seen together in one glorious scene, as famously depicted by Aert de Gelder, the last of Rembrandt’s pupils while in Amsterdam, in 1710.

Jesus’ baptism is markedly different from ordinary baptisms, which are a reaffirmation of sin and being cleansed therefrom. The son of God had no sins to repent but he chose to accept the fate of his painful death by crucifixion and, thereby his glorious resurrection, three days later.

The Gospel of Matthew 3:13-15 explains this point further.

Then Jesus came from Galilee to John at the Jordan to be baptized by him. John tried to prevent him, saying, “I need to be baptized by you, and yet you are coming to me?” Jesus said to him in reply, “Allow it now, for thus it is fitting for us to fulfill all righteousness.” Then he allowed him.

Accepting Christ, Rejecting Sin, and Becoming Part of his Family

But perhaps, no one has explained the significance of the Baptism of Christ better than the late Pope Benedict the Sixteenth. According to him, for the rest of us, baptism means being accepted into the family of God. This is because baptism means communion with the one who conquered death and holds in his hands the keys to life. Accepting Christ means being part of his circle and being showered with his eternal love far beyond death. 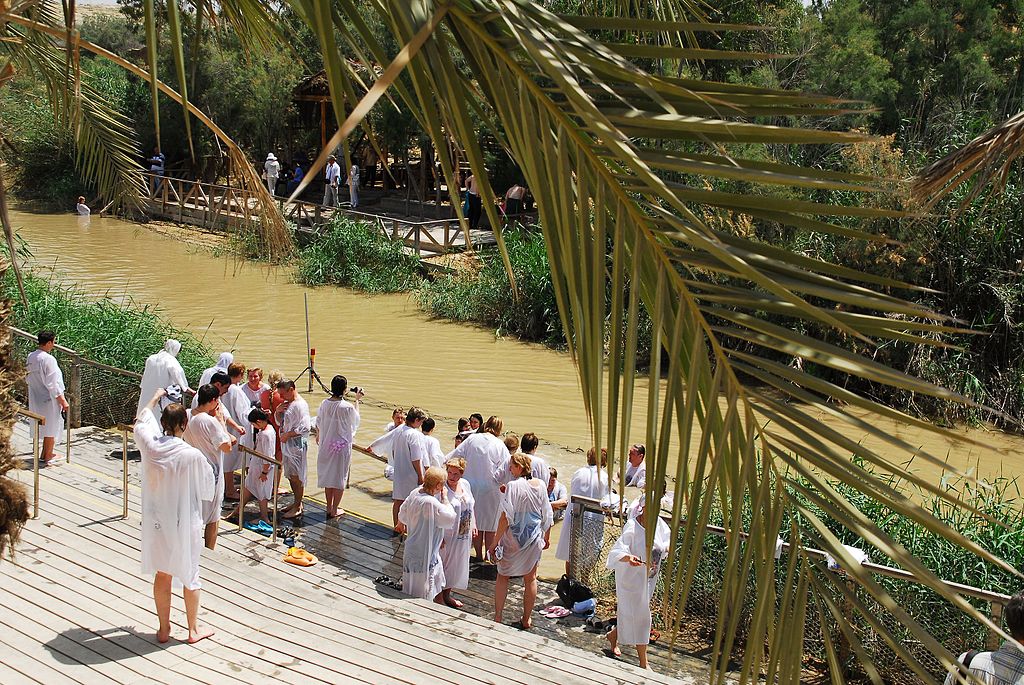 Today, the muddy waters of the River Jordan have been drained and dammed for power and irrigation. But pilgrims still throng the points south of the Yarmuk to bathe and baptize themselves and be part of the experience of a lifetime – one they believe will give them power over sin, grief, worry, and doubt. For these are the holy lands and waters where Jesus himself lived, walked, cleansed, and caught fish.

To be part of this joyous ritual is to partake in a divine experience – where prayers are heard and answered – sorrows taken away and the spirit truly cleansed. The Salvation Garden praying community is proud of leading a delegation to this third most holy site in Christianity – where Jesus is believed to have first been spiritually reborn.

Pilgrimage is very limited due to pandemic-related restrictions, but we insist on carrying on. As we celebrate the spiritual rebirth of Jesus Christ and the beginning of his Ministry in Christianity’s third holiest site, we invite you to join us in prayer.

The Salvation Garden Team to Carry your Prayers to the Jordan

We are taking with us a limited number of personal prayer requests, which we will pray standing on the banks of the River Jordan and then set those prayer letters to float on the holy water.

If you send your prayer request and select the Baptism of Jesus option (after the Continue button), you will receive a photo of your printed request with the River Jordan at the site of baptism, plus a photo of the floating prayers upon the water.

Not far from Jericho, the heat there can reach over 110 degrees, yet neither sun nor vapid weather has managed to sap the strength in prayer of the Christian faithful. Such a prayer delegation would take an entire day, in harsh conditions, and it also requires security arrangements. Thank you so much for participating as your donations help turn this journey into a reality.

Please click here to send us your prayer request. 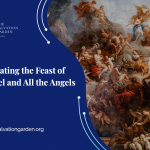 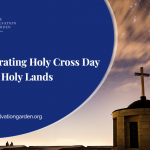 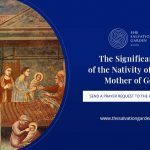 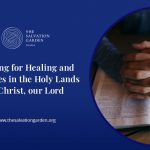 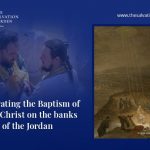