Home » Blog » David: The Man after God’s Own Heart

David: The Man after God’s Own Heart 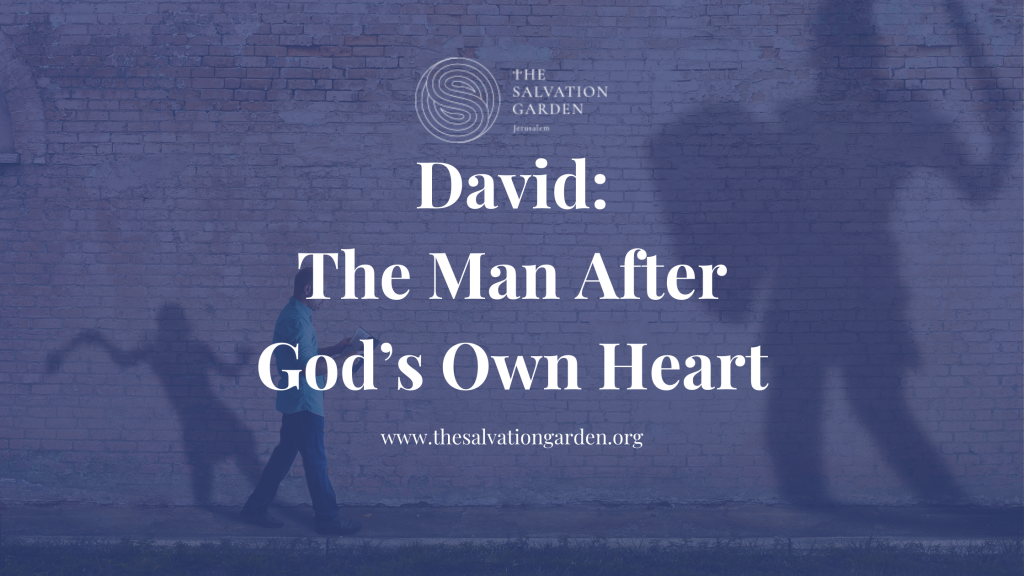 For the past series, the Prayer Guidelines and the Guide to God’s Word, it has been more on what to do with prayer and the Word of God, how to do it, and why you do it. But this time, it’s going to be different. In this series, we are learning about the Bible Characters and how God worked in their lives which you may relate in your life may not be the same challenge as they faced but the same outcome of who God is in their life. Through this “Learning from the Bible Characters” series, we pray that you are able to open up your heart and your mind to see what God has planned for you and how He wants to work in your life.

David, most of you may know his story but how did it happen that he got the phrase as the “man after God’s own heart” but his story wasn’t easy and it wasn’t perfect. It was a story full of trials, challenges, and breakthroughs. In the end, it was God’s work that has worked within him and how he managed to conquer all of the trials and consequences he faced.

In this series, you will learn to see the power of God’s work in the lives of every Bible character and their struggles that are faced victoriously with the help of God. In David’s life, there are 3 things you can learn and relate to.

1. Never Judge a person by their appearance

When David decided to take the challenge of fighting Goliath, not only did the Philistines laugh at him but also the Isarelites’ army, his own people. It was because he was small, he wasn’t fit enough to fight even a soldier, what more a giant one. That’s why he was judged by his physical appearance but little did they know that judging a person by physical appearance isn’t the way of God. God sees the heart which is the most important for Him than the physical aspect. David had the heart to trust God even in the midst of the judgment around him. His confidence was in the Lord not in men. So when he faced Goliath, with just the sling and a stone, he was able to defeat Goliath but this is not because of his own strength but with the help of the Lord. That’s where his story began that even if he was too small for the giant, nothing is too impossible for God to do in one’s life.

2. Accept your wrongdoing and ask for forgiveness.

When David became King, he had his fair share of wrongdoings, when he was tempted in Bathsheba’s beauty, he had sinned against God. However, compared to King Saul’s doing, David had the heart to acknowledge that he had done wrong and asked for forgiveness while King Saul, on the other hand, did his best to deny all the confrontations. David’s heart was pleasing before God because God knew David would sin but the heart to really repent and ask for forgiveness, it’s rare to find that especially when that person has a high status already. David knew that his heart should be pleasing towards God. In life, we make mistakes but it is important to know that asking for forgiveness and humbling yourself before God is a way of asking His grace and strength to cover you.

3. Whatever the situation, worship God.

Even when David was young, he was already worshipping God through different instruments and that is one thing that really pleased God. His heart of worship and to worship God at all times whether it was in a time of joy, grief, and whatever emotions he felt, nothing hindered him from worshipping the Lord. For David, it was a sign of honor towards God and His goodness and grace in his life. That’s why even if he looks like a crazy person to others, he does not care because all he cares about is his worship for the Lord. Being a worshipper is one of the best traits David had, that’s why he was called “A man after God’s own heart”. Being a man after God’s own heart clearly means that even if people would not choose him or is not in favor of David, God clearly chose and appointed David in the position He has.

David did not strive to please people but He strived to please only the Lord God Almighty. He did not care about what he looked like instead, he cared about what God said who he is. That is the confidence that you should always carry. Do not strive to be the best so that people will be pleased towards you, strive to be a man/woman after God’s heart. Your story will never be perfect but you’ll see how God will move when you choose to honor and surrender to Him.

In this series, you would know each story that you can relate to and apply it to your life and see God’s limitless power in you. It is important to know how imperfect we are as human beings but the only sure thing is that we have a perfect God. Take the time to reflect to see God working in each character in the Bible.

Visit https://www.thesalvationgarden.org/ to read more about God’s Word and Prayers you may send through us. 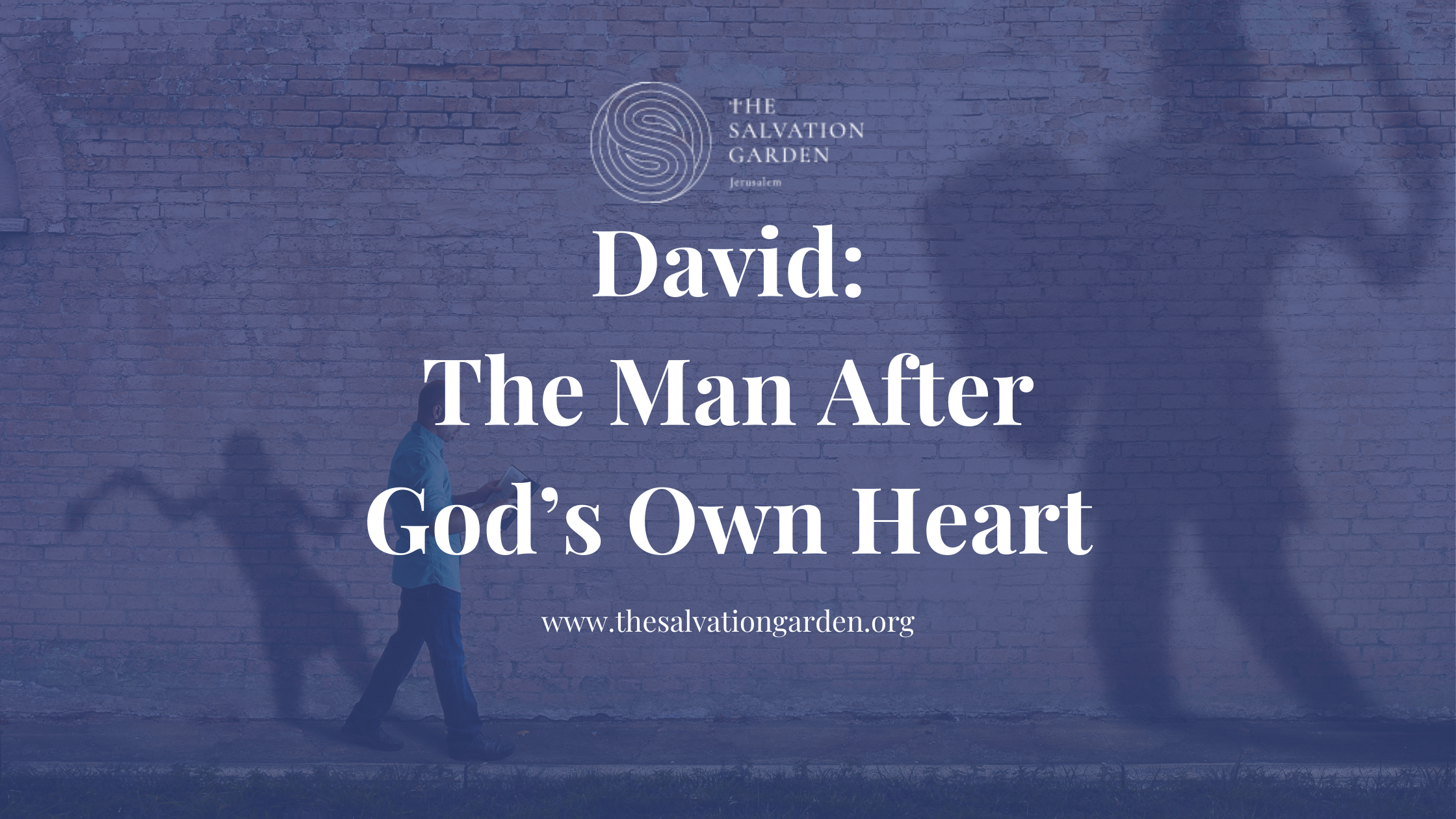