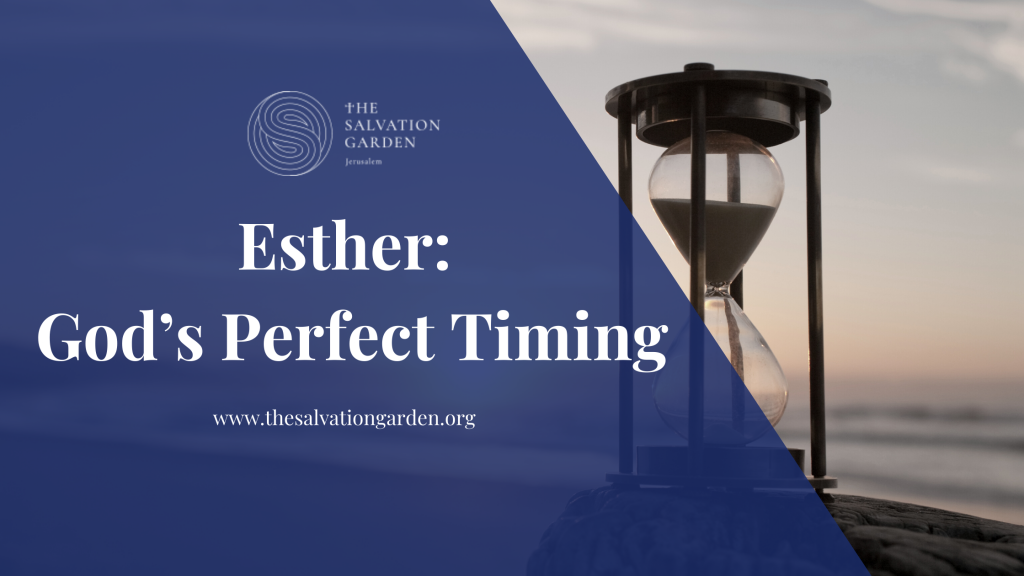 In the first article about David being the man after God’s own heart, we talked about how David became pleasing to the Lord. Through this series, we’ll be talking about different Bible characters with stories that you can relate to and how God worked in their life. We, the Salvation Gardens pray that through these series of blogs, you may be able to find hope, reflect that life isn’t perfect and that you find your purpose through it.

God’s perfect timing is what we want to talk about today and there is a right person that can prove that the timing of the Lord is different from the timing or schedule of people. Esther, who became queen has a beautiful story to tell and a lesson to share about how God can work even through persecution. Here are the reasons why God has the most perfect timing one could experience and encounter.

Esther was an orphan and she was adopted by her cousin, Mordecai. Mordecai did his part in training Esther in God’s Word and helping her discover the purpose God has intended in her life. Just in time for the King’s order to find a queen, Esther was at the right age and the right foundation of her faith in God, integrity, and loyalty towards her people. When she was chosen to be queen, it wasn’t a smooth sailing boat for her. She had faced a lot of difficulties, adjusting to being a queen and also staying true to her faith in God. She had to first pretend to not know her cousin and even her people but she did not forget them. She did not forget her faith.

When Human came and wanted to have the authority against the Jews, he plotted to kill every Jew that will not bow down to the King as bait to get a hold of the Jews but the Jews were very firm and stood in their faith that even if they were going to get killed, they would not compromise their faith. It only happened when Esther became queen and so this was an opportunity for her to speak up and save her people but what held her back is her power to speak up to the King but later on, it was revealed to her that she was there for a specific purpose, that God had planned it all along for her to be Queen and save God’s people.

Esther and the Jews fasted for 3 days and prayed, this was a sign of surrender to the Lord that whatever happens, they will stand firm in their faith. When it was time to ask the King, Esther did not expect the King’s reaction, and that may be because of God working through Esther and moving the King’s heart for him to save Esther and her people. In the end, instead of the Jews, Haman was hanged and a new decree was released to never disturb or disrupt the Jews. Truly, you can learn that God has put Esther there for a specific time and purpose. If God did not orchestrate Esther to be an orphan, maybe she wouldn’t be Queen but even if Esther had the pain of not having her parents, God used her pain and turned it into a purpose, it was to save His people.

In life, there are times where you may be experiencing pain or hardship but as long as you trust the Lord that He will work in your life, you will see the reason or the purpose behind it. You will see that if you trust His perfect timing, you may be able to conquer your challenges and even become a blessing to many. Life isn’t perfect for Esther but she had put her faith in the Lord that God will work in her life and trusted God that His timing will always be the right one and the perfect one. For God to move in Esther’s life, she had to wait for God’s go signal to be able to really save her people. If Esther did not wait for God and had acted on her emotions, she may not have been able to save the Jews and she might have had herself killed. Sometimes, our impatience makes it harder for God to move in our lives due to the fact that if you have not waited and done something about your situation, you might have thought it was you who did it, not God. God wants to show you that everything has a perfect time and a season, you only need to enjoy every season of yours. Just like Esther, you should learn how to seek God’s voice in the midst of the trials, let God be your first choice not your last. Trust that He will work in your life.

The Salvation Garden aims to not just bring your prayers to the Holy Churches but also reach you through these blogs. These kinds of series are for you to know how God worked in the lives of the people in the Bible and it is possible that He would work in your life too!

If you haven’t read the Prayer Series, the Guidelines to God’s Word, or this new series, you may go and visit https://www.thesalvationgarden.org/ to read more articles about different topics you may need to see. 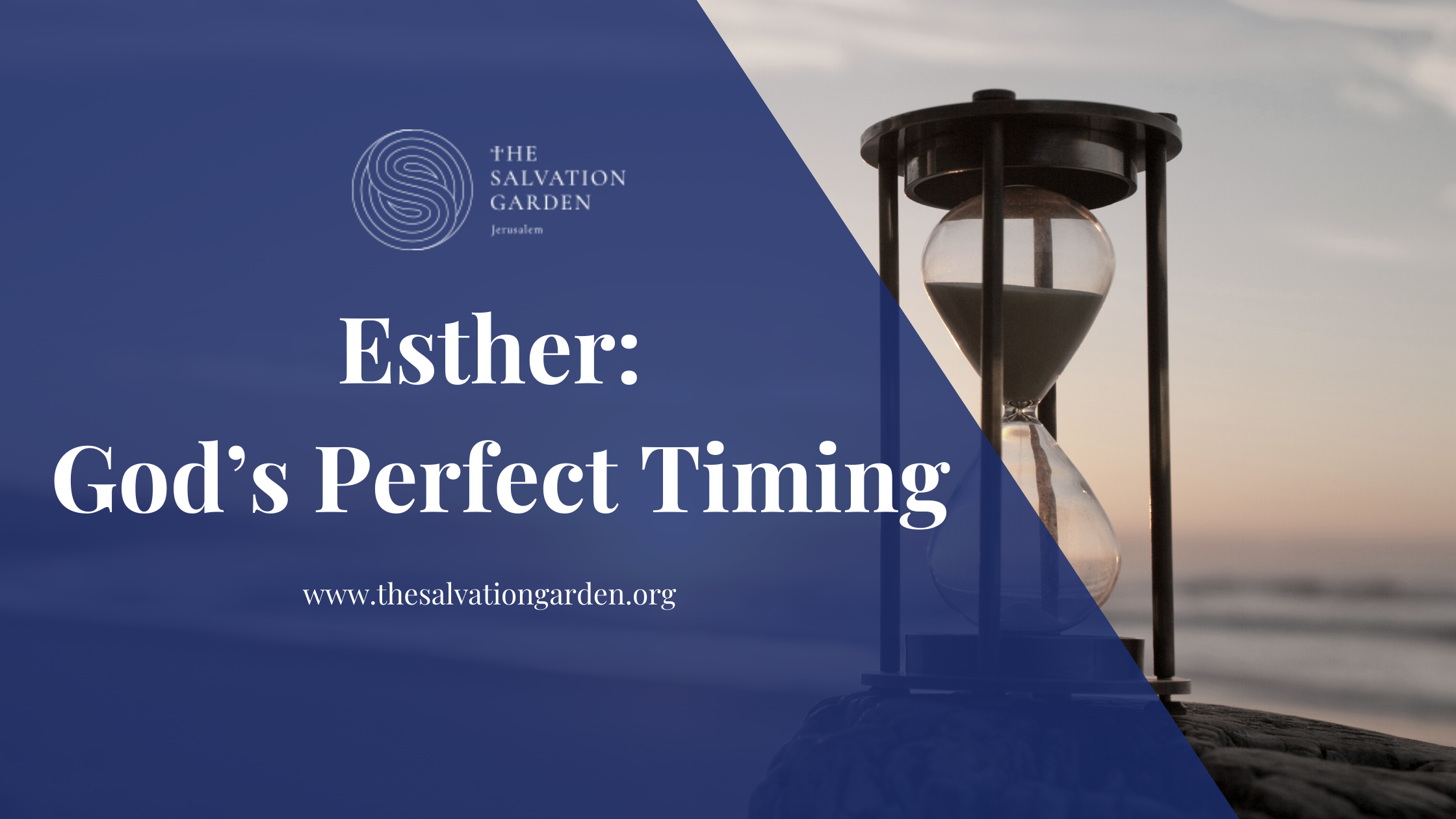 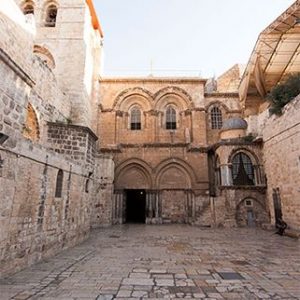 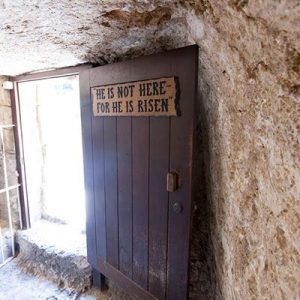 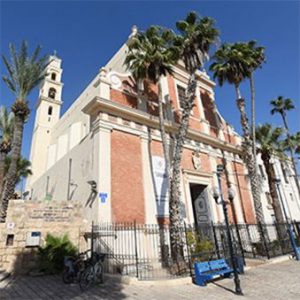 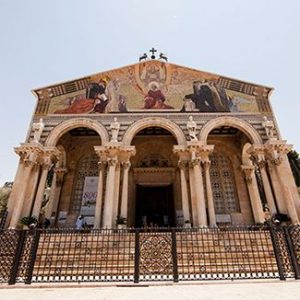 Please select at least one church.
To complete the prayer request, please click Continue.
Continue
We do not charge anything for the service, we are honored to pray for you closer to God. Your donations are kindly accepted to cover the costs of travel, print, photography, and security arrangements. Thank you for any donation!
Click the "Select All" button above or select specific churches. We will visit the selected churches to deliver your printed prayer personally and send you confirmation with a digital photo of your prayer. To complete the prayer request, please click Continue.
* Please make sure you complete the Prayer-Request form and select at least one church.
Continue

Receive a personal video to your email of your own prayer request delivered in one of the holy churches.

Pray for love in the field outside Bethlehem where Ruth & Boaz find true love and show us God’s amazing love for all humankind!

Pray where Mary stopped to rest before giving birth to Jesus. This historic church was built 1,500 years ago on the ancient road from Jerusalem to Bethlehem

Pray on the cliffs of Mount Horeb, the cave that protected Jesus Christ and Elijah, and where Elijah took shelter and heard the voice of God.