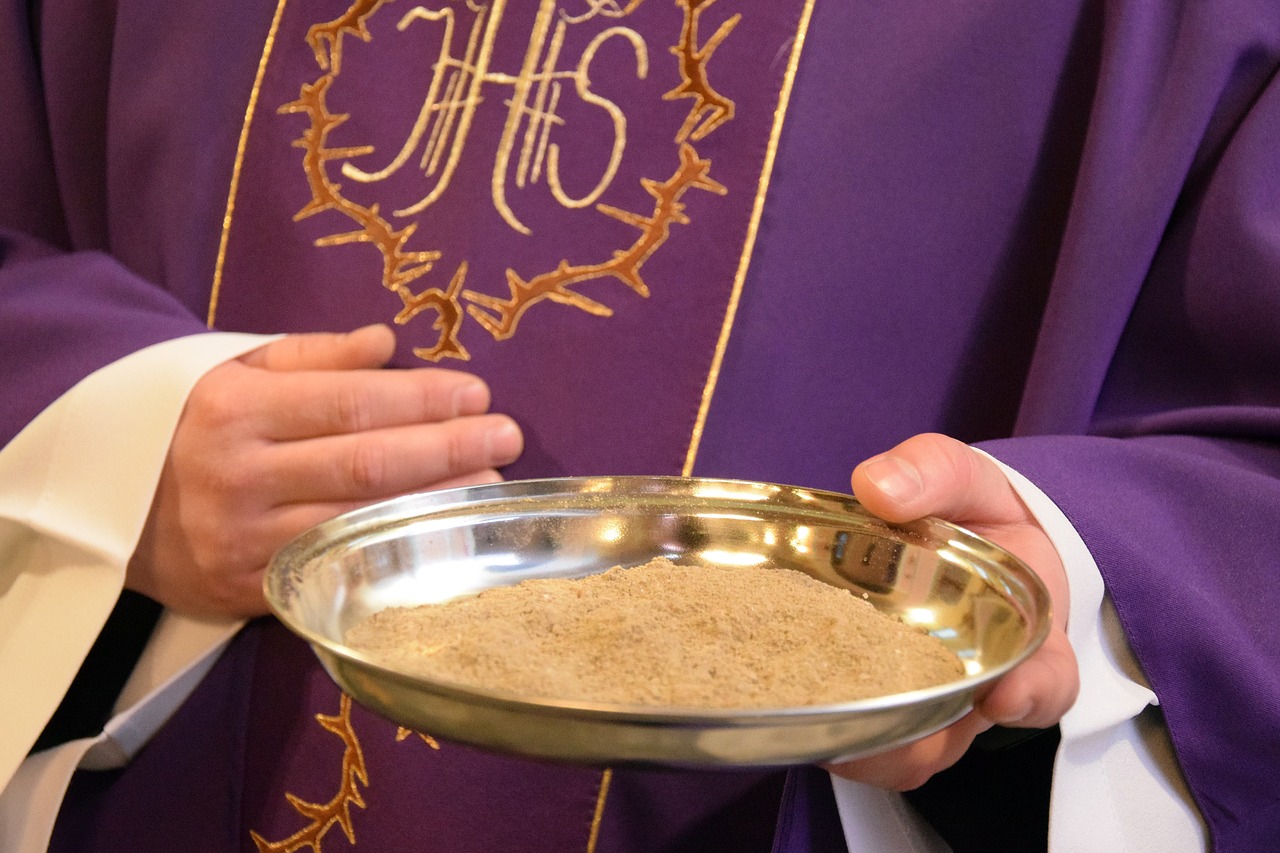 You’ve possibly attended mass on Ash Wednesday or seen people with ashes in the shape of a cross on their foreheads. You even abstain from merry-making and practice self-denial of activities you enjoy during the Lenten season. But have you ever wondered about the various aspects associated with one of the most significant dates of the liturgical calendar? If you wish to know more and learn about the interesting yet little-known facts about Ash Wednesday, read on to discover interesting nuggets about this widely observed day of prayer and fasting.

What Do the Ashes Signify and How Are They Obtained?

Although Ash Wednesday is not considered a Holy Day of Obligation, devout Catholics observe the day as a sign of an expression of their faith in Christ. Ash Wednesday marks the beginning or first day of the 40 days of the Lenten season, a six-week period dedicated to fasting, praying and giving donations in preparation for Easter. Believers wear the ashes on their foreheads drawn in the form of a cross, as a sign of humility. The ashes remind followers of the sins of humanity and the reason Christ died on the cross. Ashes are distributed to remind believers of their mortality and ask them to repent and believe in the Lord. During the days of the early Church, Ash Wednesday was marked as the day on which people who had sinned and also those who wished to be readmitted to the folds of the Church would start their atonement.

Traditionally, the ashes are derived from burning palm leaves that were distributed during the previous Palm Sunday, the Sunday before Easter. Palm Sunday is observed to celebrate Christ’s entry into Jerusalem, where believers in Christ the Messiah waved branches of palm trees to commemorate his arrival. Typically, the ashes are mixed with olive oil or Holy Water. The Lenten service and ashes lay emphasis on and uphold the themes of mortality, sin, and God’s ultimate sacrifice of His own Son for the sins of the world.

According to the United Methodist Book of Worship, items burned to obtain the ashes include small cards or pieces of paper with sins or hurtful or unjust characteristics written on them. The cards are taken to the altar and burned along with the palm branches from the year before.

What Can You Not Eat?

According to the Catholic tradition, those who observe Ash Wednesday should abstain from consuming meat during the Lent season. Nowadays, this rule has been relaxed and people stay away from eating meat only on Fridays. People also give up on various pleasurable activities like watching television, and stay away from several items of food and drinking alcohol. Interestingly, a study conducted in 2014 revealed that 72% of people knew about the significance of Lent, and around 88% of those observing Lent had given up some item of food for the 40 days marking the Lenten season. Chocolate emerged as the number one item that people had willingly given up during this period.

The Official Color of Lent

The color violet represents mourning for Christ dying on the Cross and, at the same time, it is also associated with celebrating his Resurrection. Thus, violet is associated with both Christ’s pain and suffering on the Cross, as well as royalty. It is the official or symbolic color of Lent. Violet-colored fabric is used to veil or cover statues, altars, and myriad religious paraphernalia.

When Does the Season of Lent Come to an End?

The season of Lent does not end on Easter; it actually ends on Good Thursday, the day Christ had The Last Supper. Good Friday marks the day Christ died on the Cross, while Easter Sunday commemorates his Rising from the grave – The Resurrection.

In the Christian calendar, the duration of the season of Lent is 40 days. The count does not include Sundays. Ash Wednesday falls on a different date every year as it depends on the date on which Easter Sunday is celebrated that year.

What is Laetare Sunday?

Laetare Sunday is observed by some churches as a special date. It falls in the middle of the liturgical season, on the fourth Sunday of Lent. The term Laetare derives its name from “Rejoice, O Jerusalem” or “Laetare Jerusalem”. It is a lighter form of worship that has a cheerful and festive tone as compared to the somber mood associated with other Sundays that fall during the Lenten season. It can also be seen as a preparation for Easter Sunday.

Why do Churches Refrain from Singing Alleluia during Lent?

During the season of Lent, it is customary for churches observing Lent to refrain from singing hymns featuring the Hebrew phrase “Alleluia” or “Praise the Lord”. According to an Evangelical Lutheran Church in the USA, the avoidance of the word “Alleluia” in songs or speeches dates back to the fifth century; the word is avoided during the 40 days of Lent as the season is associated with penance.