Home » Blog » What are the outcomes of the Original Sin?

What are the outcomes of the Original Sin? 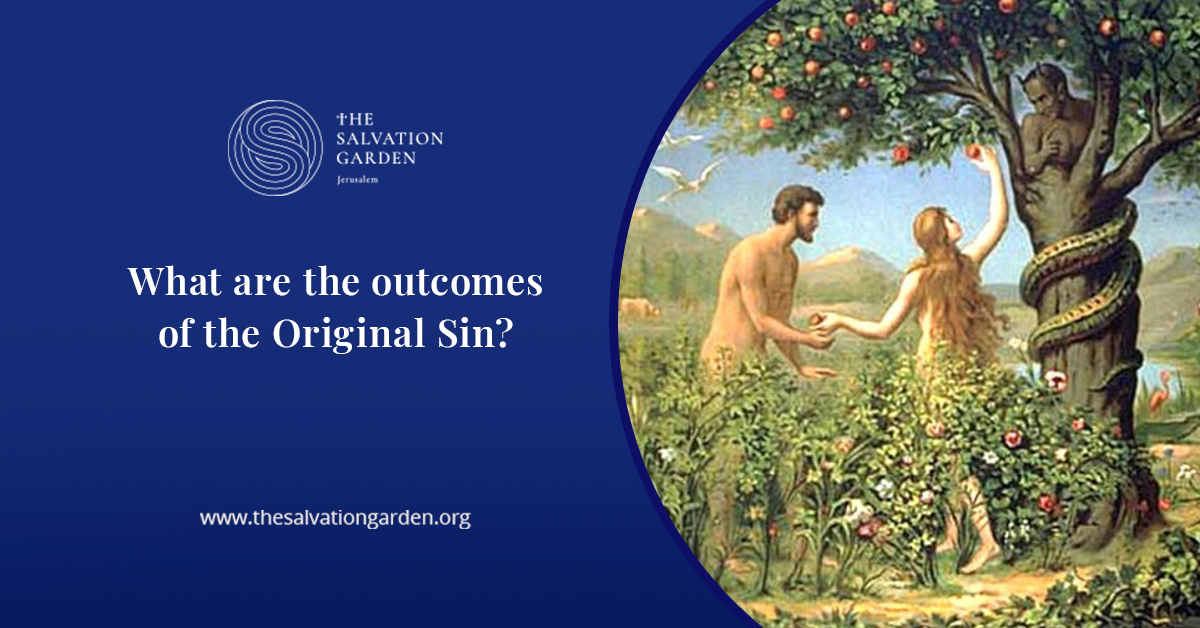 The Bible doesn’t clearly state what made Eve follow the Serpent instead of God. But we can say what happened afterward. Today, we should ask what we can do if we, like Eve, have sinned.

According to the Christian tradition, the original sin affected the whole humankind. Adam and Eve, the first humans and parents of mankind, committed the first sin known as the Original Sin. God had created the world and placed humans in the Garden of Eden. Although they had all they needed to thrive and nourish, they eventually disobeyed him. In the Garden, God gave them laws to maintain the order. One of the laws was the prohibition of eating the fruits from the Tree of Knowledge. Unfortunately for the whole humankind, the serpent had deceived Eve. Therefore, by telling her to eat the fruit from the Tree of Knowledge, the road to the first sin had begun.

Effects of the Original Sin

In Christianity, the principle of this sin explains why there are so much trouble and wrong in the world. On a worldly scale, the effects of the universality of sin are seen in things such as cruelty, abuse, genocide and exploitation experienced in daily life.

How to cure the Original Sin

As a result of the disobedience of the first parents, humans became helpless. According to Christianity, we are helpless against our sinful nature since it was programmed. But there is a way the human can be saved from the consequences of sin. Redemption is possible and Jesus is the key. For people who sinned, the path towards earning their redemption starts by accepting God’s grace. Jesus shows us the way of believing in forgiveness through many ways, but mainly through his death on the cross. This is the only way sinful humans can realize the benefits lost by the fall of man and get on the path to return to the original state in the Garden of Eden. 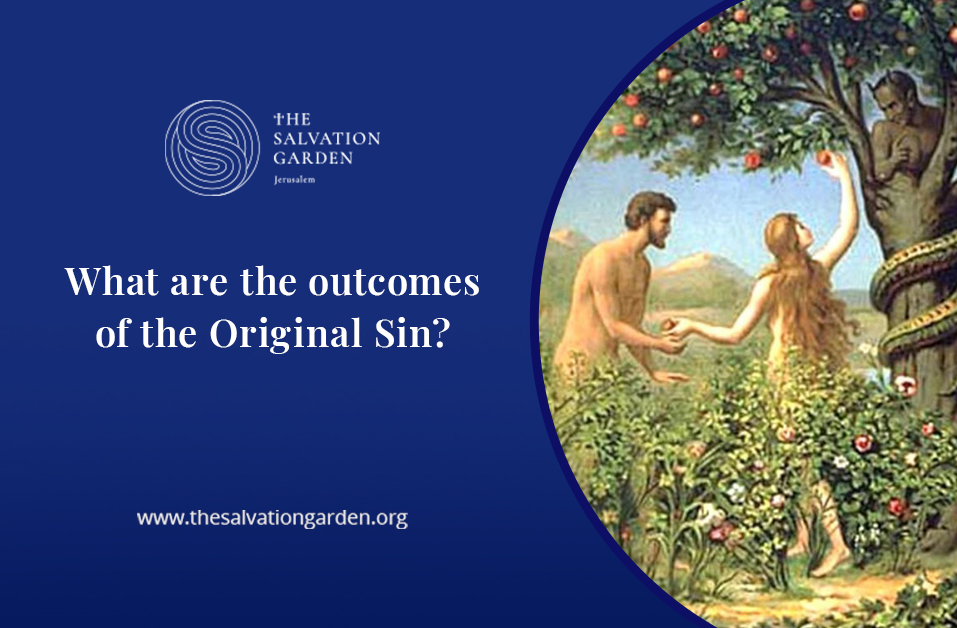