Home » Blog » What Is Palm Sunday About?

What Is Palm Sunday About?

You must have seen Christian churches decorated with palm branches and parishioners in rapt attention crafting crosses made of palm branches in their pews. You may have taken part in the processions taken out on Palm Sunday or been handed palm fronds in your parish. But have you ever thought about what makes this day significant in the Christian calendar?

Or what is the history of Palm Sunday? If you’re looking to seek answers to these questions as well as gain a clearer perception of the rituals involved and their significance, read on to learn more about this day. But if you are unable to visit a church and be a part of the congregation, an online prayer request to the Holy land can blur geographical boundaries and let you seek divine blessings. You can send a prayer request for yourself, your family members and friends and seek His divine grace.

What is Palm Sunday?

Palm Sunday marks one of the most important dates in the Christian calendar. It falls on the Sunday just before Easter – the last Sunday before the Lenten season ends. It marks the first day or beginning of the Holy Week. The day is celebrated to commemorate the arrival of Christ in the holy city of Jerusalem before his arrest, crucifixion, and resurrection. Palm Sunday depicts how the people of Jerusalem welcomed Christ into their city and laid out palm leaves on his path as he passed by. Nowadays, processions are taken out to celebrate Palm Sunday where people carry willow, palm, or olive branches. Palm Sunday is also known as Passion Sunday, Flower Sunday, Willow Sunday, and Branch Sunday.

The History of Palm Sunday

Palm Sunday denotes Christ’s entry into the city of Jerusalem riding on a donkey before his crucifixion five days later. The crowds waved palm branches and leaves and shouted in jubilation. They referred to Christ as their “Messiah” or Savior. Palm Sunday refers to the fulfillment of a prophecy made in the Old Testament by Prophet Zachariah, who had predicted the event. The Prophet had also said that the people would recognize Christ as their Messiah as he rode into Jerusalem.

During that era, it was customary that a king would come riding into the city on a white horse signifying victory in a battle but he would ride a donkey during peaceful times. Christ came riding on a donkey to send a message that he had come not to judge the people but to demonstrate God’s grace. He came unarmed along with his disciples to demonstrate peace and the Kingdom of God.

What do the Palms Signify?

Palms are considered to be a representation of immortality. In ancient Egypt, there was a tradition where people carried the palm leaves and branches to funeral processions. The Egyptians believed that the palm was a representation of eternal life. They also considered palm branches to be a symbol of one’s spiritual triumph over death. Thus palms have been associated as a sign of paying homage. The people often threw palms as a mark of respect to people who belonged to the nobility as well as those who commanded a higher position in society. In Christianity, palm branches have been considered as a symbol of peace, joy, and victory over the flesh.

If one reads the Gospels, it speaks of how the crowds of Jerusalem threw palm leaves at Christ’s feet as a mark of honor and respect as foretold in the Old Testament. The palm leaves were used as a symbol of victory and peace.

The Palm Sunday Scripture documents Christ’s victorious entry into the city of Jerusalem and marks the final week of his earthly ministry. Christians believe that the sacrificial death and resurrection of Christ saved them from the punishment that they should have received. Thus, Palm Sunday has immense significance for all Christians as it serves as a reminder of how Christ had died for their sins.

Traditionally, parishioners walk in processions to church carrying palm leaves in their hands. Holy water is used to bless the palm leaves. The branches are symbolic and serve as a reminder to people of Christ’s triumph over death. Many congregation members hand out small crosses made out of palm leaves and branches. A lot of worshippers twist the branches of the palms into crosses as well as other religious symbols. If palms are unavailable, one can use branches of willows, olives, and other trees. Many people take the palm leaves home and place it before a picture or statue of Christ; it is preserved till Christmas Eve and handed back to the church so that it can be used in a bonfire, but a majority of Roman Catholic churches collect the palm leaves and branches and burn them into ashes to be used for Ash Wednesday the following year. 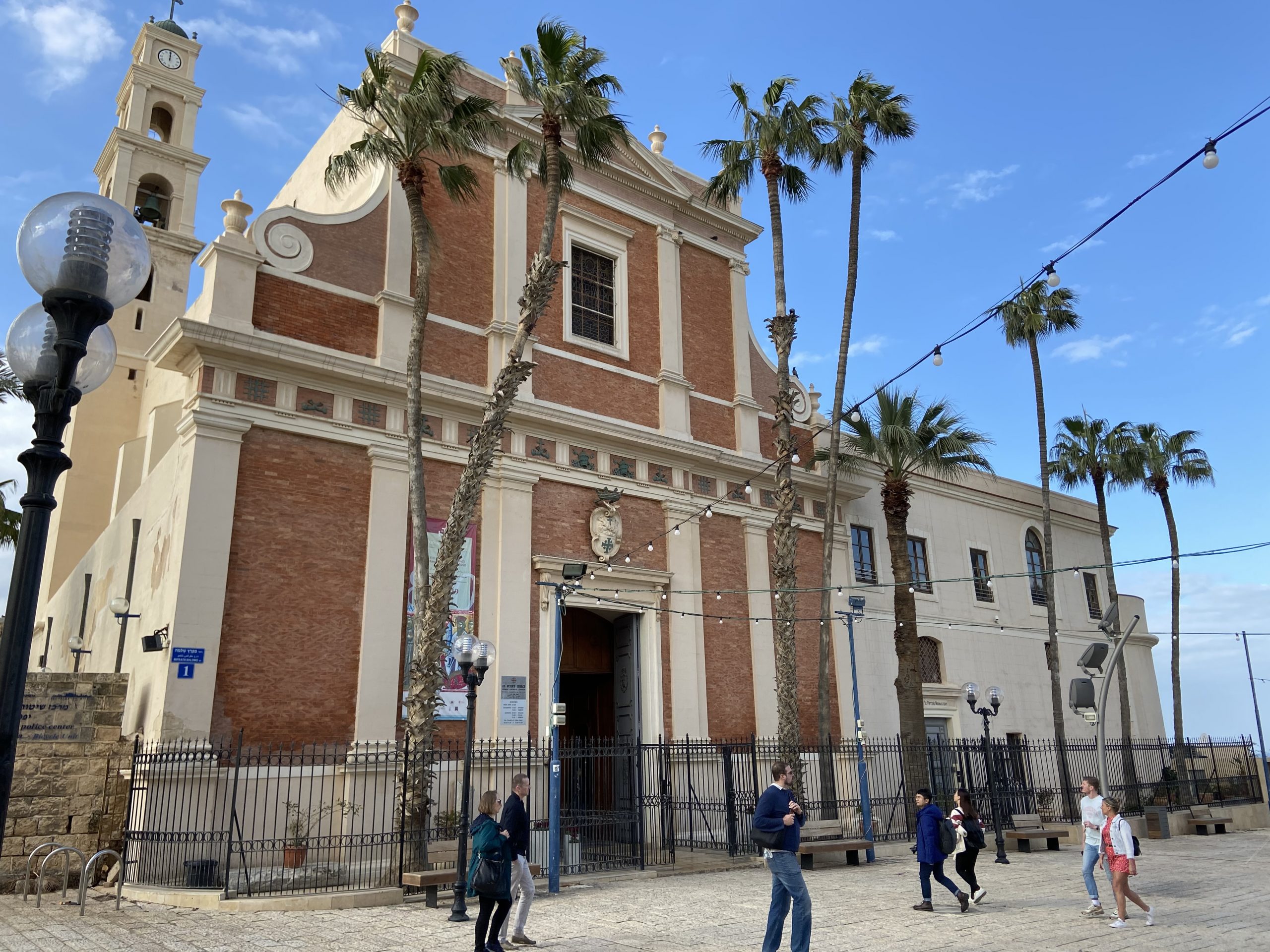