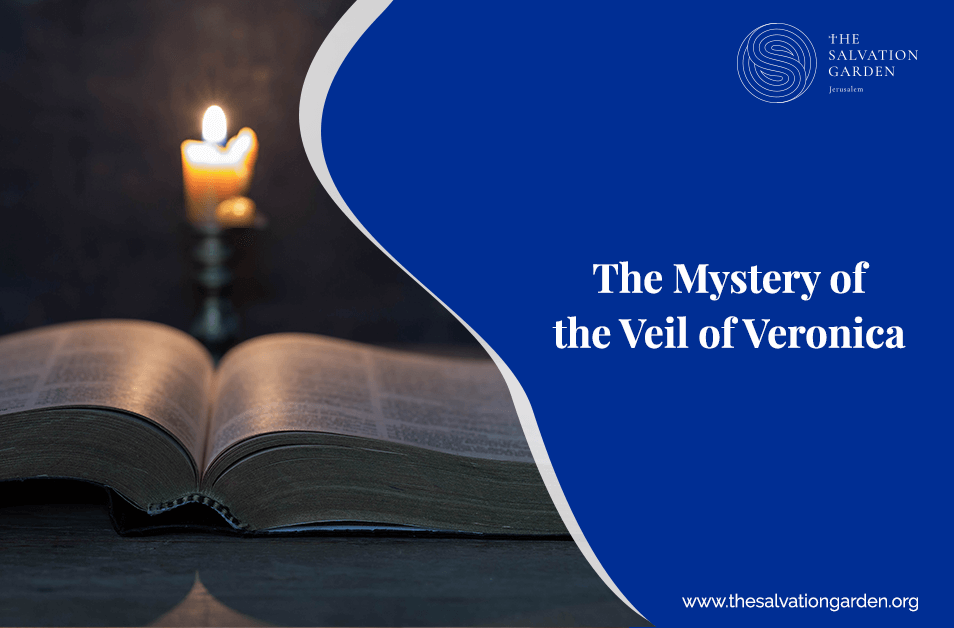 The Mystery of the Veil of Veronica 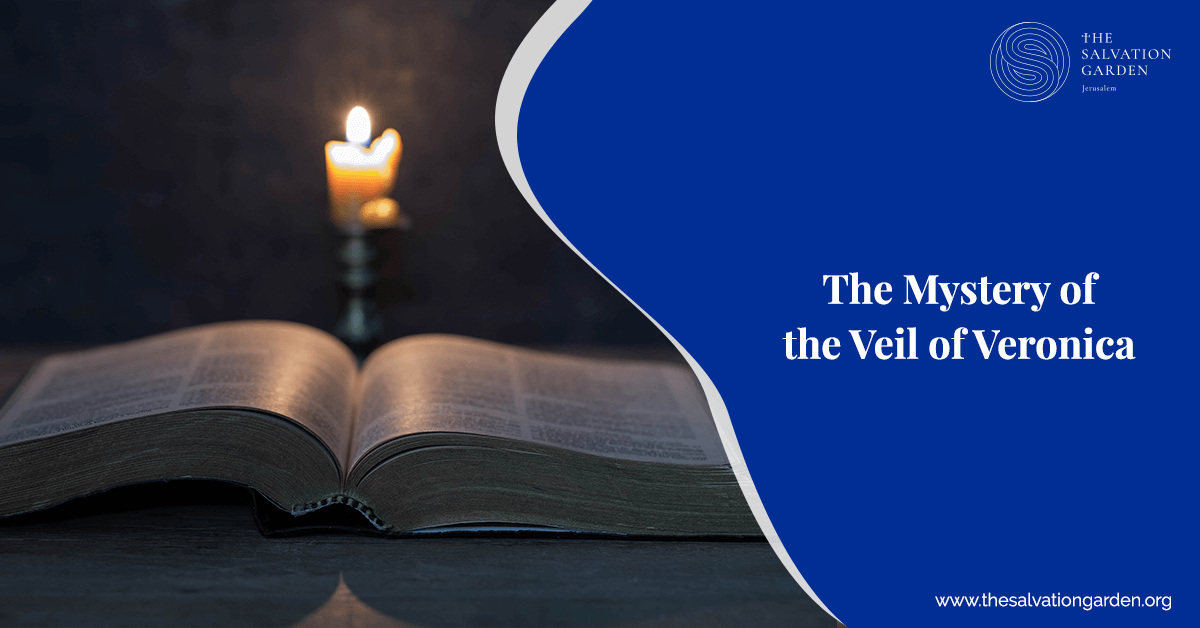 Saint Veronica was a godly woman living in Jerusalem during the first century. According to church tradition, this pious woman encountered Jesus on the Via Dolorosa as Jesus carried the cross on the way to Mount Calvary for crucifixion.

Veronica was deeply moved by the suffering of Jesus. Looking at his bloodied and sweating face, she offered him her veil to wipe his face.

The Veil of Veronica features and Jesus’s image

When Jesus returned the veil to Veronica, she found His portrait imprinted on it.
The almost transparent, white veil measuring 6.5 by 9.5 inches bears the features of a bearded man with open eyes and long hair. From his facial expressions, he looks weary and there are marks of bruises and clotted blood on his face.

However, in spite of his sufferings, he still looks serene indicating a man who bears his pain with patience.

What did Veronica discover about the Veil?

According to the Catholic tradition, Veronica kept the veil and later discovered it had curative powers when she used it to cure Emperor Tiberius. Tradition holds that she entrusted it to Pope Clement and his successors where it has been kept under tight security in the Basilica of St. Peter.

The veil is brought out annually on Passion Sunday for 2 minutes and displayed to the congregation from the pillar of St. Veronica.

Who holds the original Veil?

The authenticity of the original veil and its location has been a subject of debate for years. According to Heinrich Pfeiffer, a Christian professor at Vatican’s Gregorian University, the original veil disappeared from the Vatican in 1608 but was recently discovered in a monastery in Manoppello.

Another cloth – Shroud of Turin

The veil of Veronica is not as famous as the Shroud of Turin which is said to be Christ’s burial cloth, but experts say that the images on both cloths seem to have been formed around the same time.

The Holy Face and the Sanctuary of Manoppello

Though the dispute about the veil is far from over, most believers accept it as the authentic sweat cloth Veronica gave to Jesus to wipe His face.
When Pope Benedict XVI visited Manoppello and prayed before the relic commonly known as the Holy Face, his visit was seen as a mark of approval for the veil in the sanctuary of Manoppello.

The sanctuary is visited by more than a million pilgrims and tourists annually and these numbers are likely to increase.

Today, you can find Veronica’s Veil as an essential part of your prayers, since it’s an inspiration. We have a limited edition of Veronica’s Veil, and each one will be blessed on the 6th station on the Via Dolorosa.
Buy the Veil of Veronica Now