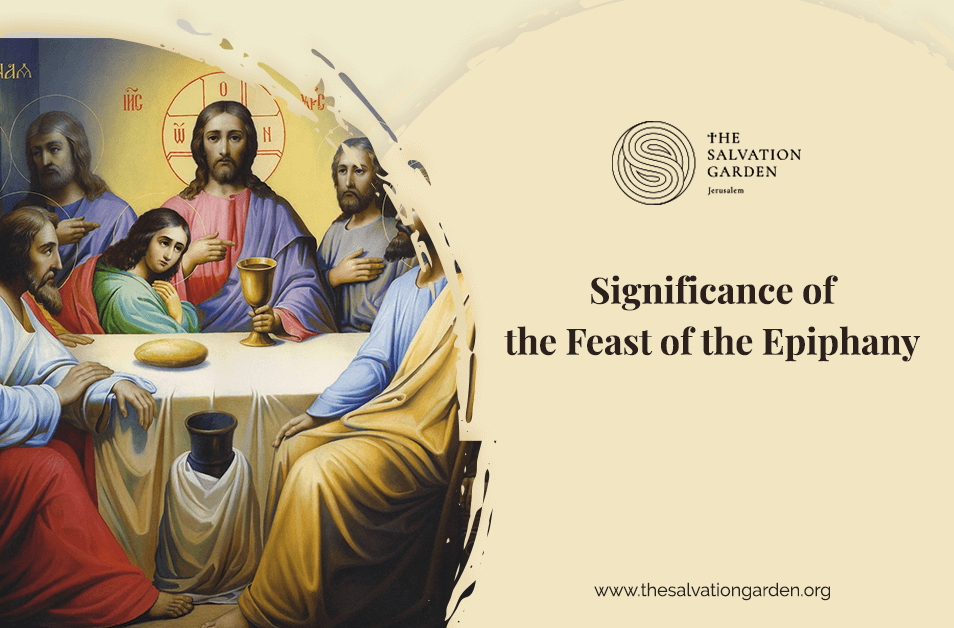 Significance of the Feast of the Epiphany 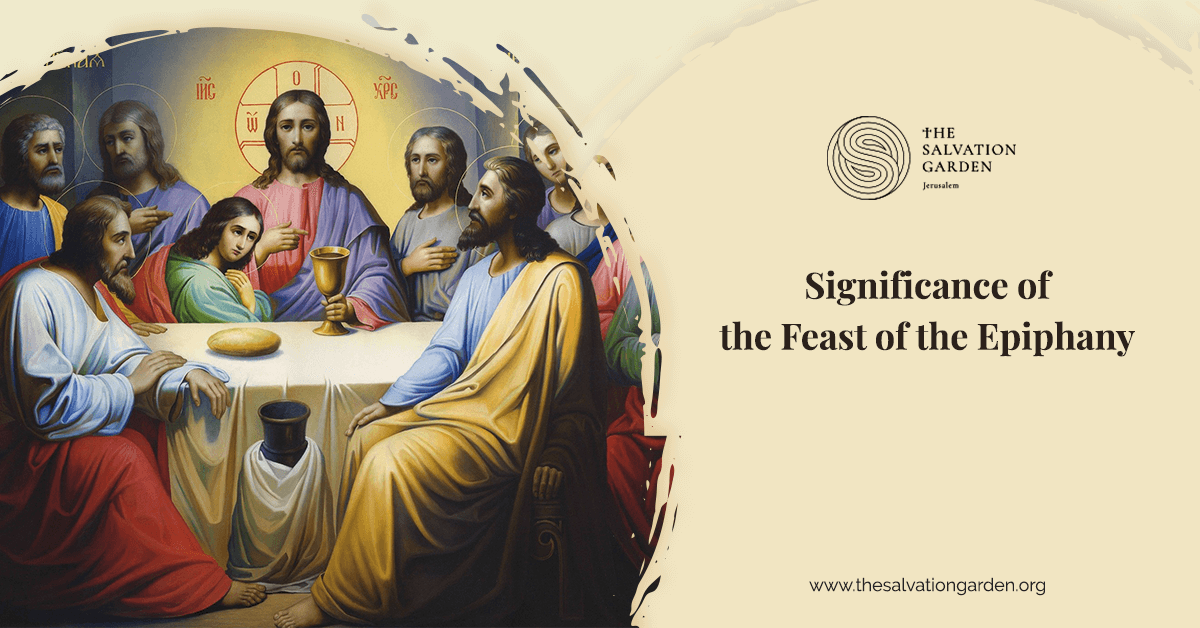 Epiphany, Three Kings’ Day, Theophany, or the Feast of the Epiphany is celebrated every year, on January 6 – Twelve days after Christmas. Some Orthodox Churches celebrate it on January 19 every year as they have Christmas on January 7. It is that time of the year when Christians think of the Three Wise Men who visited Christ. Epiphany is also the feast that marks the end of Christmas.

Some churches use the occasion to recall the day when the baptism of Christ took place at the age of 30. It was also the day when he began to preach to people about God. The word Epiphany means “revelation” and Christ’s baptism and the Wise Men’s visit are both landmark occasions when he was “revealed.”

Some churches use the day to remember and celebrate the baptism of Jesus and the Wise Men’s visit. Orthodox Christians and Catholics mainly commemorate the occasion. In fact, for Orthodox churches, the day is as significant as Christmas.

Epiphany is celebrated on the feast day and its eve by blessing the water. This blessed water is also used in church services throughout the year. Churches also baptize people on this holy day. A priest uses this water to bless people’s houses in the church after the service. However, it may take some days for the priest to complete this activity.

On the other hand, the Western Church commemorates the day with the visit made to the infant Christ by the Magi. This visit is seen as proof that the Jewish Messiah, Christ, arrived on the planet for salvation.

How is Epiphany Celebrated?

The evening that precedes Epiphany is known as Twelfth Night. Also, the period between Christmas and Epiphany is called the Twelve Days of Christmas. Many countries celebrate the day with delicious special pastries. Kids often get tiny gifts in their shoes in memory of the gifts of the Magi to the infant Christ.

The day also features several traditions, including water as a symbol of Christ’s baptism. Holy water is used for blessing the houses of the believers. Epiphany is an important festival in Spain. The country refers to the occasion as “The festival of the Three Magic Kings.” It is the day when the people of Spain and some other Catholic kids get their presents, which the Three Kings deliver to them.

People flock to the local bakeries on Epiphany morning in Spain and purchase a special pastry/cake called a “Roscon.” These pastries are filled with chocolate or cream, and a paper crown is used to decorate them.

Prayers form an integral part of any Christian festival, and the feast of the epiphany 2022 is not an exception to that. The Salvation Garden is a prayer community that understands the importance of delivering your prayers to the Holy Land.

The three-step procedure you have to follow is pretty straightforward. You need to fill out the prayer for epiphany and choose churches in the Holy Land. We will visit those churches to deliver your epiphany prayer personally. We will also confirm the delivery of your prayer to your email ID with an optional clip.

We do not charge for your services but any donation from your end will be welcome to meet our travel and printing expenses. So, come, celebrate the epiphany of the lord with us!